Is graphic design too white? 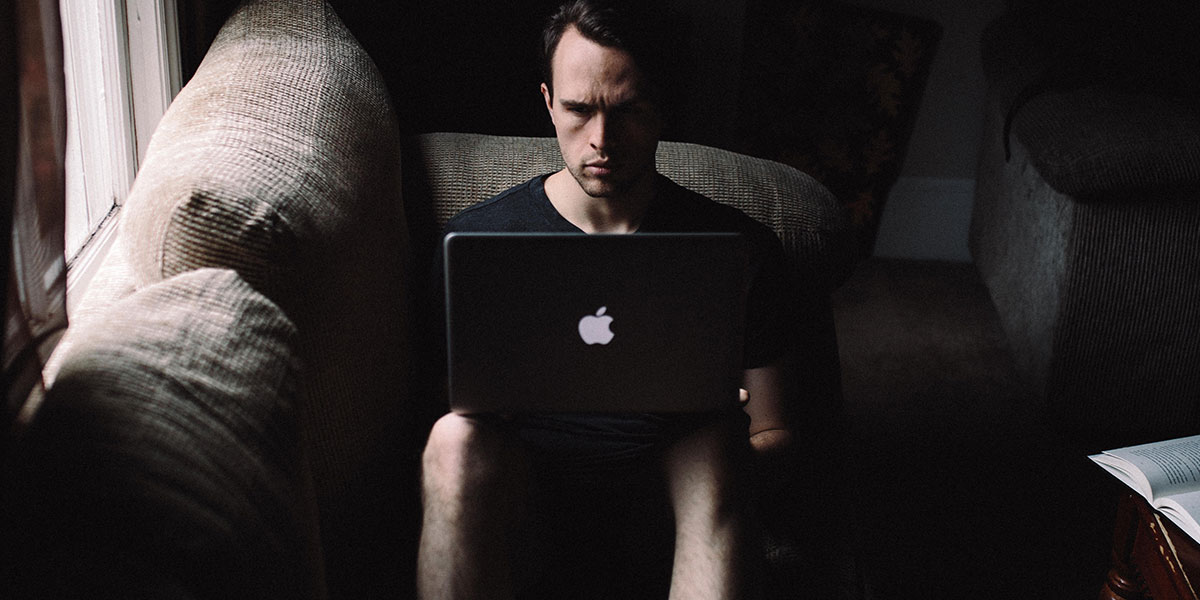 Graphic design has a monumental impact on society; we know that. From websites to logos, TV ads and mobile applications, almost everything involves graphic design of some sort.

As a graphic designer, my job is rather important. I am in a position of influence just like any other designer out there; we are paid to provide aesthetics that ultimately lead to the awareness, sale or use of a product. We have the ability to change people’s minds, the ability to alter a company’s public image. You’d imagine that to get the best results, the people responsible for this should pretty accurately reflect society.

So, is graphic design too white?

According to the Department for Culture, Media & Sport, in 2013, the UK creative economy had 178,000 jobs in Design (product, graphic and fashion): 93.3 percent of those jobs were filled by those who are white, that means 6.7 percent were filled by all other ethnicities combined.

What does this mean for graphic design in general?

You could argue that having a predominately white work force affects the creative output of a company. We tend to design for ourselves, imagining ourselves using a product or seeing an advert in the street. Are we being fair to the whole of society? When we’re creating websites we sometimes assume most people have newer computers that are able to handle more graphics processing and super-fast broadband; what if they don’t? What if I told you that two-fifths of people from ethnic minorities live in low-income households? That’s twice the rate of White people. Is a simple decision to create content that only works on a decent machine actually excluding certain groups due to socioeconomics?

Of course, you could argue that only a small percentage of the population are ethnic minorities and this is accurately reflected in the workplace. Not necessarily. In 2011 the total UK population amounted to about 63.3 million people. 87.2 percent white, 12.8 percent black, Indian, Pakistani, mixed and other. The numbers don’t match; there is a clear difference in the creative industry.

The real question. Why?

There are various factors attributed to reasons for the low number of minorities working in design.

Briefly touched upon earlier, socioeconomics could be a contributory factor. To learn, practise and hone your skills in design, you primarily need a computer and suitable software. That may be a small ask for some of us, but what if you were a teenager with no income, in a household with no income. Besides the computer, could you afford the monthly fees of Adobe CC: software package that is almost a staple purchase of any graphic designer?

Coming from a home with a low-income means when you look for jobs, you look for stability. The design world is notorious for instability, the majority of designers are freelance, and income is hard to predict.

“Parents and children in underrepresented groups don’t know that graphic design exists, let alone that it is a viable profession for a person with artistic talent. It’s not too much of a stretch to imagine that certain racial and ethnic groups actually discourage children from going into visual arts, pushing them instead toward science and engineering.” – Terry Lee Stone

Terry Lee Stone wrote an article in 2006 called, ‘White Space: Examining racial diversity in the design industry’, the article detailed the disproportionate percentage of white designers in the U.S., relative to the ethnic make-up of the U.S. work force.

He also asked professional designers some probing questions, such as: “Do you make adjustments in your behaviour because of your race? Do you think you try to slip into ‘white cultural norms’ in your design work? Does race affect your design?” It’s questions like these that make you start to think.

Thankfully, there are bodies out there like AIGA, the professional association for design, providing much needed support and resources in this area. I highly recommend casting your eyes over their material if you get a chance.

This article is not meant to provoke, it’s more a set of questions that might make us think a little more about diversity in design and how we’d benefit from more of it. The more creatives we have from different backgrounds looking at a problem, the more likely we’ll have a balanced output.

According to the Department for Culture, Media & Sport, in 2013, the UK creative economy had 178,000 jobs in Design (product, graphic and fashion): 93.3 percent of those jobs were filled by those who are white, that means 6.7 percent were filled by all other ethnicities combined.
Tweet this!

Speed up your workflow with Adobe CC Libraries

How to make your SVG’s have height and width attributes