Working with Near Future Garden to promote renewable energies 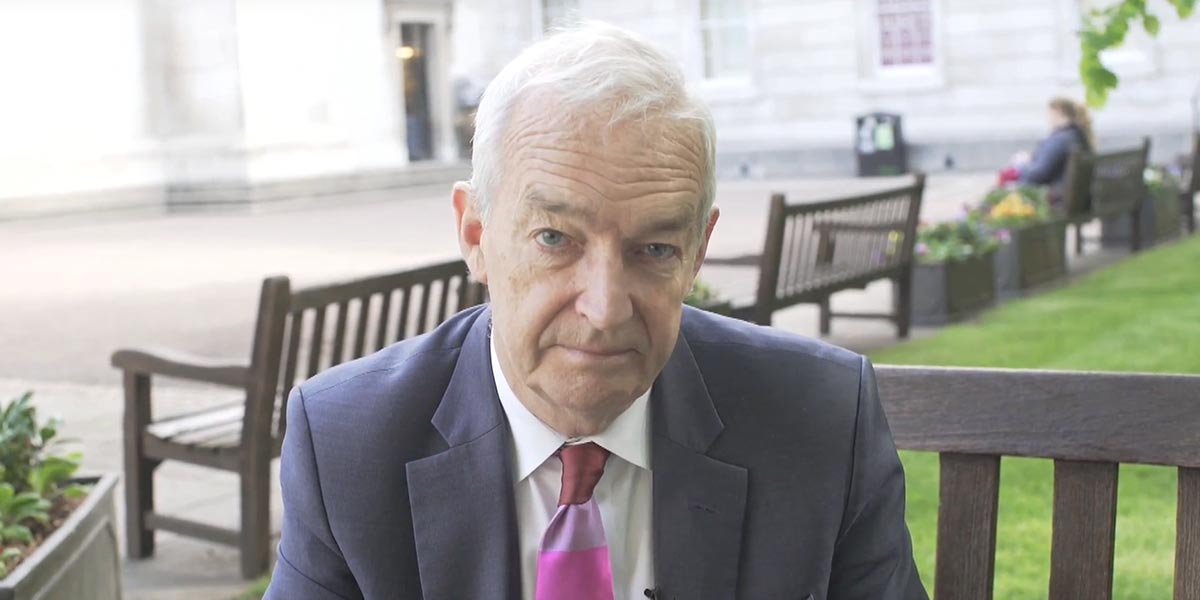 Near Future Garden is a Conceptual Garden at the RHS Hampton Court Flower Show 2016 from July 5th to 10th 2016. This environmental garden conveys the importance of using earth’s natural elements to ensure a low carbon future. Inspirational garden design has the potential to impact on its audience and Near Future Garden aims to influence the carbon footprint of 146,000 visitors to RHS Hampton 2016

Over the past few months NFG has been painting some inspirational feet with bright orange paint!

Near Future Garden is collecting the footprints of famous Climate Champions who share their vision for a low carbon future. These personal footprints have been made into wooden versions from a sustainably harvested oak tree and will feature on the Carbon Path of Near Future Garden at RHS Hampton Court 2016. WATB have helped the cause by designing and creating the banners to represent each footprint donated. Take a look below at some of the footprints so far:

Jon is among the most highly regarded newsmen of our time, renowned for his independence of mind and his unerring ability to get to the heart of the matter. He is best known as the longest-running presenter of Channel 4 News, which he has presented since 1989.

Julia Bradbury is a well known TV presenter specialising in documentaries and consumer affairs. As well as the BBC1 series Watchdog she co-presented Countryfile with Matt Baker for 6 years

Juliet is an exceptional renewable industry entrepreneur and Climate Champion since she has built Good Energy from scratch in 1999.

You too can help Near Future Garden create the largest online gallery of footprint images to highlight that climate change is a collective problem.
Post your creative footprint images on Instagram using #nearfuturegarden to show support for reducing our carbon footprints towards a renewable future.

Find out more at http://nearfuturegarden.com/

Help Near Future Garden create the largest online gallery of footprints to highlight that climate change is a collective problem. Post your creative footprint images on Instagram using #nearfuturegarden to show support for reducing our carbon footprints towards a renewable future
Tweet this!

Diversity in the Digital Industry

The rise of Artificial Intelligence and Predictive Behaviour